Does Responding to Online Harassment Work? Help us Find Out! 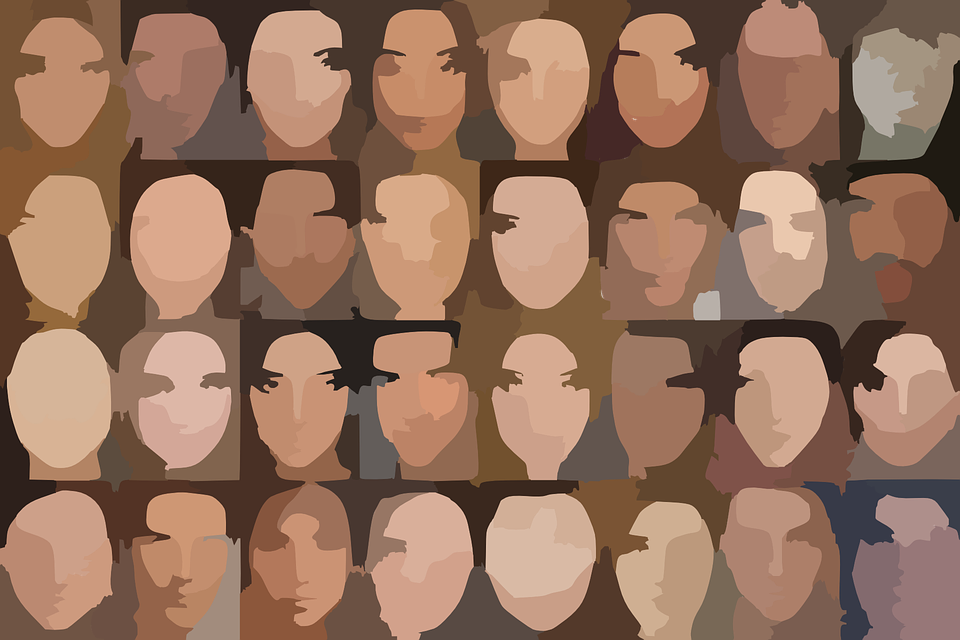 This project is no longer active. Many thanks to everyone who participated!

Cambridge University classics professor Mary Beard is famous for more than just her research on ancient Rome. A literary critic, television presenter, and pioneer of academic blogging, Professor Beard is also famous for responding to people who send disrespectful, attacking, or abusive messages toward her on Twitter. In a 2014 Guardian interview , she explained why: “In general, I am more concerned to be sure that people don’t use the internet in this way (or don’t do so again) than to seek ‘punishment’.”

Can responding to disrespectful and attacking comments encourage a person to behave more respectfully in the future, and if so, who is in the best position to respond?

No one has an obligation to respond to people who call them names, systematically try to undermine their views in bad faith, or send them abusive, racist, or sexist slurs. Some people shouldn’t be asked to take on that burden. For those who can, is asking trusted friends to engage worth the hassle and effort? Can responding with humor or encouraging respect influence a person’s behavior toward you and others in the future?

Over the next few months, our team will be asking this question together with women on Twitter who routinely receive annoying, disruptive, or harassing messages, who aren’t facing immediate physical risks, and who feel able to ask their trusted allies to respond with humor, facts, and other strategies. If that describes you, please sign up here to receive recruitment information when we’re ready to start.

We understand that people mean many things by harassment, and that anyone can, in the wrong situation, behave disrespectfully toward others. If you’re not sure that your experiences qualify for this research, or if you think that your experiences are too serious for our questions, we still want to talk to you as we design this study.

Why Responding is Such a Complicated Thing To Ask

For decades, the internet has been a powerful resource for women to have a voice with consequence in society. But becoming more visible and reachable also involves becoming more open to efforts that attempt to undermine you.

Last January, feminist writer and activist Lindy West left Twitter, describing the burden of managing the regular harassment that many visible women face online: “I talk back and I am “feeding the trolls”. I say nothing and the harassment escalates.” Faced with this dilemma, 27% of Americans report that they have chosen to self-censor their online posts. Like Lindy West, 26% of Americans facing harassment have disconnected social networks and their phones entirely. These rates are much higher for women 15-29 than any other group.

To be a woman online is to expect violence towards your personhood. Even “harmless” insults and name-calling stop becoming innocuous when you receive multiple messages a week; the effect can slowly culminate over time with chilling psychosocial implications. That’s why the debate over responding is so tricky. When we respond, does it change people’s behavior or just attract more of the same? Who is in the best position to respond effectively? Taking on this burden is only worthwhile if it makes a difference.

Responding to racist slurs on Twitter can cause people to change their behavior, according to a recent study by our collaborator Kevin Munger, a PhD candidate at New York University. Kevin used a series of research Twitter accounts to send a message saying “Hey man, just remember that there are real people who are hurt when you harass them with that kind of language.” He found that sending the message reduced the harasser’s use of racist slurs by 1-2 per week, but only if the responder was higher status and their profile image and name had the same race and gender as the person who sent the slur. Kevin’s research shows how online ally communities might organize to make digital spaces more kind and respectful.

While Kevin’s research offers a valuable early picture of the benefits of responding to people who send others racial slurs, it leaves many questions unanswered. That’s why we’re working together on a new study that organizes Twitter users to test these questions together.

If you are a woman who routinely receives annoying, pestering, or harassing messages on Twitter, if you’re not under physical risks, and if you have trusted allies who would work together to test effective responses, we want to talk with you. Our first step is to better understand what you receive, the responses that you think are meaningful, and the people you trust to support you.

Then, with consent from you and your allies, we’ll use the CivilServant software to coordinate your responses and monitor outcomes that matter to you. By the end of the study, we should have clearer evidence on the pros and cons of trying to spread kindness and respect by responding when others try to undermine someone online.

Our Promises To You

We know that this kind of research can involve some risk, so here are our promises to you:

More About Our Team

Audrey Chebet is a senior in the Princeton Psychology Department with minors in Neuroscience and African Studies. As an avid Twitter user and a self-proclaimed feminist it only seemed sensible for her to combine her interest and develop a research project focused on making online spaces safer for women.

Elizabeth Levy Paluck is Professor in the Department of Psychology and in the Woodrow Wilson School of Public and International Affairs at Princeton University. Currently she also serves as the Deputy Director of the Kahneman-Treisman Center for Behavioral Science and Policy at Princeton University. Her research explores how people understand, follow, and disobey social norms, and has applied these ideas to topics including ethnic and political violence, corruption,bullying and conflict in schools, and violence against women.

J. Nathan Matias is the founder of CivilServant, which organizes people on the internet to conduct citizen behavioral science for a fairer, safer, more understanding internet. Nathan is a post-doc in the Princeton University departments of Psychology, the Center for IT Policy, and Sociology. He studies online gender discrimination, harassment reporting,moderation, and behavior change.

Kevin Munger is 5th year PhD Candidate in the Department of Politics at NYU and a member of the Social Media and Political Participation (SMaPP) lab. He studies the political implications of new forms of communication enabled by the internet and social media by developing novel text analysis and experimental methods , including the use of Twitter bots to perform online behavioral experiments.

This project is also supported by the CivilServant tech team, including Jason Baumgartner and Eric Pennington, who have deep experience managing large-scale data from social media.

This project has been made possible by a research grant from the Mozilla Foundation and funding from the Kahneman-Treisman Center for Behavioral Policy at Princeton University.