From Avifauna to Megafauna: Migrations in Online Social Spaces 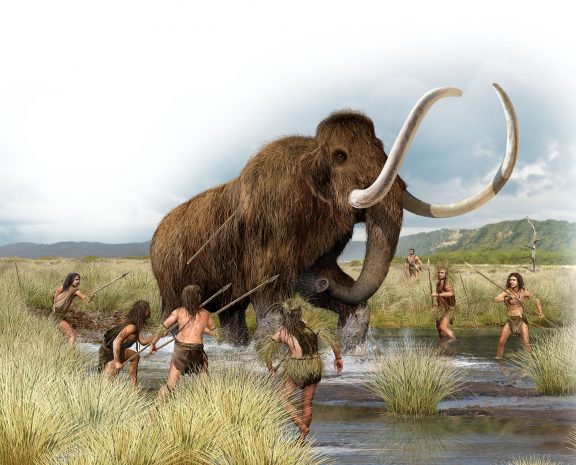 The recent takeover of Twitter by Elon Musk has left many Twitter users looking for a new online home. In the wake of ethical concerns and growing uncertainty about the stability of Twitter, many in the tech industry, academia, journalism, and beyond are turning to Mastodon to provide that home. In addition to creating accounts, many are also starting, or hoping to start, Mastodon servers to build communities of like-minded others. While starting a Mastodon server may be appealing, there are barriers to starting servers that could impact who creates and participates in these spaces, and challenges to operating them. Unless it’s done right, issues common on large social media platforms, such as racism, harassment and abuse, mis- and disinformation, and so on will be replicated on Mastodon, even if server hosts want the exact opposite. By asking “what barriers exist to creating healthier online spaces on Mastodon?” we can begin to imagine remedies that support the development of safe, secure, and inclusive experiences on Mastodon.

The most common way to start an online community is to work within an existing platform. Starting a Facebook group, subreddit, Discord server, or Slack workspace can often be done with the click of (several) buttons. The platform then supports and maintains the infrastructure. This is not the case with Mastodon.

Barriers to maintaining a server

The prevailing paradigm for online social interactions is the platform. And many people migrating to Mastodon (including those creating servers) continue to operate under the platform paradigm; however, Mastodon is a FOSS, not a platform—in essence, each server is a platform, which complicates how they are operated.

Each of the above listed barriers can exacerbate exclusion, particularly among groups that have been historically marginalized in tech and online spaces. In addition to these, there are several other barriers to inclusion on Mastodon. Many of these have been identified by Black Mastodon users, and are likely to impact other groups.

Surmounting these barriers will take financial support, knowledge, and learning. Fortunately, there are people with knowledge that can be tapped, such as experienced administrators of successful servers, policy experts, and community moderators, and tactics, such as controlling growth, that can help.

People facing technical and maintenance barriers may benefit from learning from experienced instance hosts who have the technical expertise to create and maintain servers and who already work with existing moderation tools. Some administrators have created public guides to help people making the move from Twitter to Mastodon understand the differences between how Mastodon works and its culture, such as this one, by Mastodon user, Nikodemus (thanks to jessamyn@glammr.us for sharing it!). They may also benefit from the knowledge held by legal and policy experts, who could provide broad guidance on compliance procedures.

People facing inclusion barriers can learn from experienced moderators across platforms, including long-time instance hosts (e.g., social.coop). For example, community moderators have expertise developing rules, navigating gray areas, and scaffolding successful community engagement. Community moderators also have experience working within hostile environments to create welcoming spaces. While server hosts have limited control over Mastodon’s affordances, community moderators also have experience overcoming technological design that works against their communities. For example, moderators of AAPI subreddits  engage in decolonization practices, such as network building, in response to threats such as brigading; r/AskHistorians moderators use active moderation to subvert Reddit’s upvoting system to support knowledge sharing and learning; and Black moderators have built and maintained successful communities for Black Redditors for years on a platform that did not have a policy prohibiting hate speech until 2020. However, it should be noted that this comes at a considerable effort and risk—moderators in each of these contexts reported experiencing pushback, harassment, and abuse in response to pushing back against prevailing design and culture.

Finally, it’s okay to grow slowly. Developing policies and practices that work for each community, learning how to effectively enforce policies, and determining what kind of labour is required to enforce them takes time, particularly as server hosts will also need to manage technical capacity as well. Waitlists, like those used by Project mushroom can help control growth so that it happens at a manageable pace.

Mastodon is in its first wave of Eternal September, in which new users overwhelm existing norms and culture. As Twitter gets less safe to use due to security and content moderation issues, it may experience more growth. Managing waves of growth is possible, even when there are significant barriers, if people are willing to provide the requisite supports and open to learning.